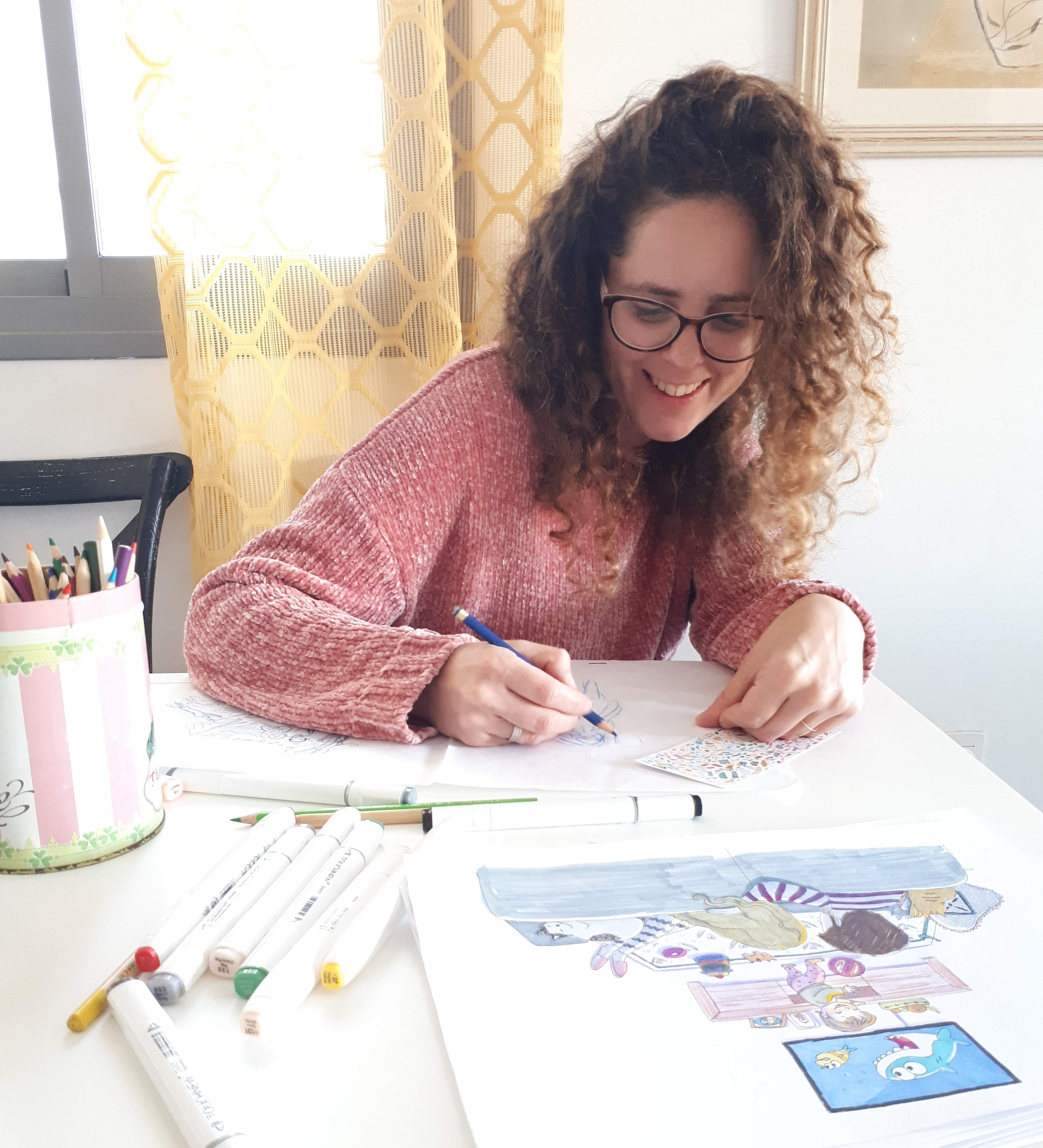 My name is Lilach. I’m an illustrator, 2D animator and writer who loves telling stories with my art.

I graduated from Bezalel, Academy of Arts & Design, Jerusalem, in 2007.

Since 2008 I’ve been working on various commercial projects and films, creating virtual worlds, concept art for games, illustrations for kids and teens, character animation and more. The films I’ve contributed to include Ari Folman’s “Where is Anne Frank” and the Golden Globe winning “Waltz with Bashir”.

Since I became a mom in 2018, I’ve been drawing my daughter at various stages of her young life, as well as my own journey into motherhood. To follow our illustrated story check out my instagram.